Rezensionen zu: FLOATING INTO THE NIGHT 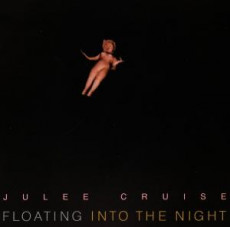 Rezensionen zu: FLOATING INTO THE NIGHT

The album was produced, and all songs were written by, composer Angelo Badalamenti and film director David Lynch.

Badalamenti composed the music to which Lynch wrote the lyrics. Two singles were released from the album: \"Falling\" and \"Rockin\' Back Inside My Heart\", both of which are featured in Lynch\'s television series, Twin Peaks.

An instrumental version of \"Falling\" is used as the theme song to the series. In addition to the two singles, a number of other tracks from Floating Into The Night appeared in Twin Peaks, including \"Into the Night\", \"The Nightingale\" and \"The World Spins\".

Zurück
Kategorien
Rezensionenmehr »
WHEN THE CELLAR.. 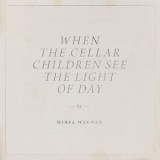